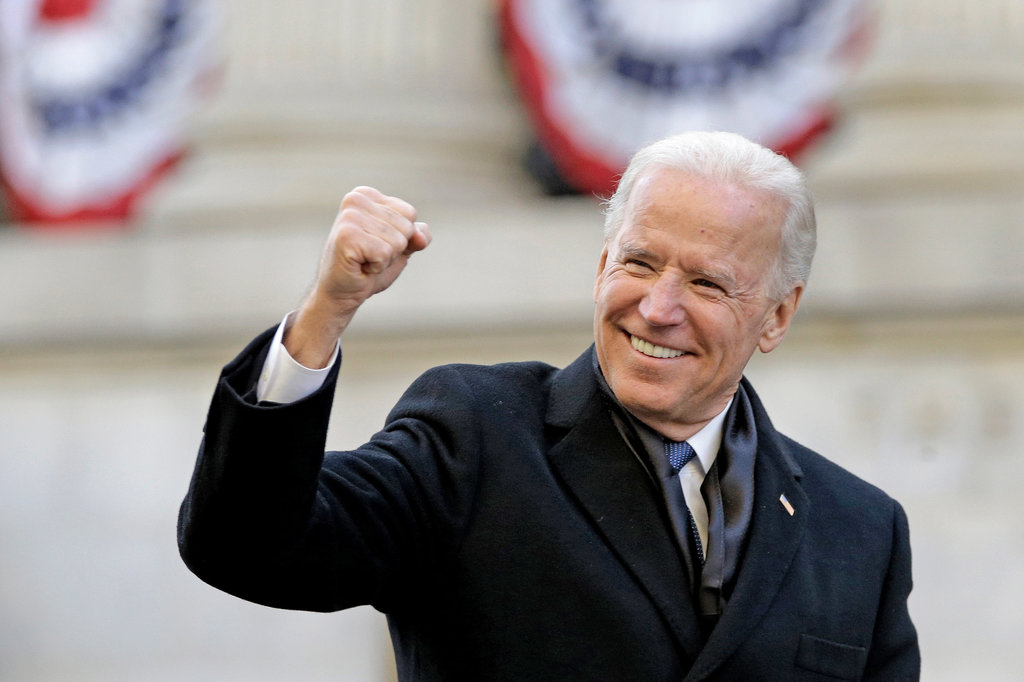 The following post is satire. So is the image above.

For any who still doubt Joe Biden’s intellectual capacity for the highest office in the land, his campaign has some news that is sure to change your mind.

The former vice president and long-time senator has often been dogged by questions about his cognitive ability, owing to his extensive history of gaffes and plagiarism of famous speeches, and that he had to cheat to get through a non-selective law school.

Determined once and for all to put such concerns to rest, Biden responded affirmatively to a post in his Facebook newsfeed that said “If you get 10 of these right your [sic] a Genius! Number 1 best website!”.

The stakes were high, as a poor performance could have further called into question Biden’s intelligence, and thereby also the viability of his faltering campaign.  But desperate times call for desperate measures from a desperate candidate, and the former almost-head-of-state was confident.

The presidential hopeful spent just under forty-five minutes on the online quiz, during which he demonstrated he could count backwards from ten using only even numbers, displayed knowledge of famous cartoon dogs and Kevin Bacon movies, correctly guessed that “Spinderella” was the third member of “Salt-N-Pepa,” and knew that “Homer Simpson” was not a character on “Big Bang Theory.”

“I love that show!” Biden offered. “That guy Sheldon is smart!  Smart like me!  I think he’s actually based on me!”

Among the questions he answered incorrectly, Biden selected “New Mexico” in response to “Which of these is not a state?” (the correct answer was “New England”); he did not know that a tomato is actually a fruit; and he chose “Hillary Clinton” for “Who was Barack Obama’s vice president?” He also spent an unusual amount of time giggling upon seeing “Uranus” as a possible answer to a question, before finally answering that “Saturn” is the planet with rings around it.

The preceding post was satire. SATIRE! It means “not real news”! 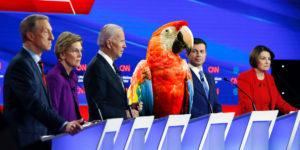 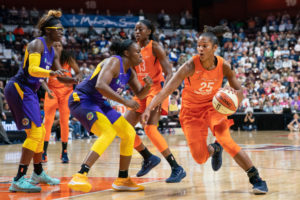