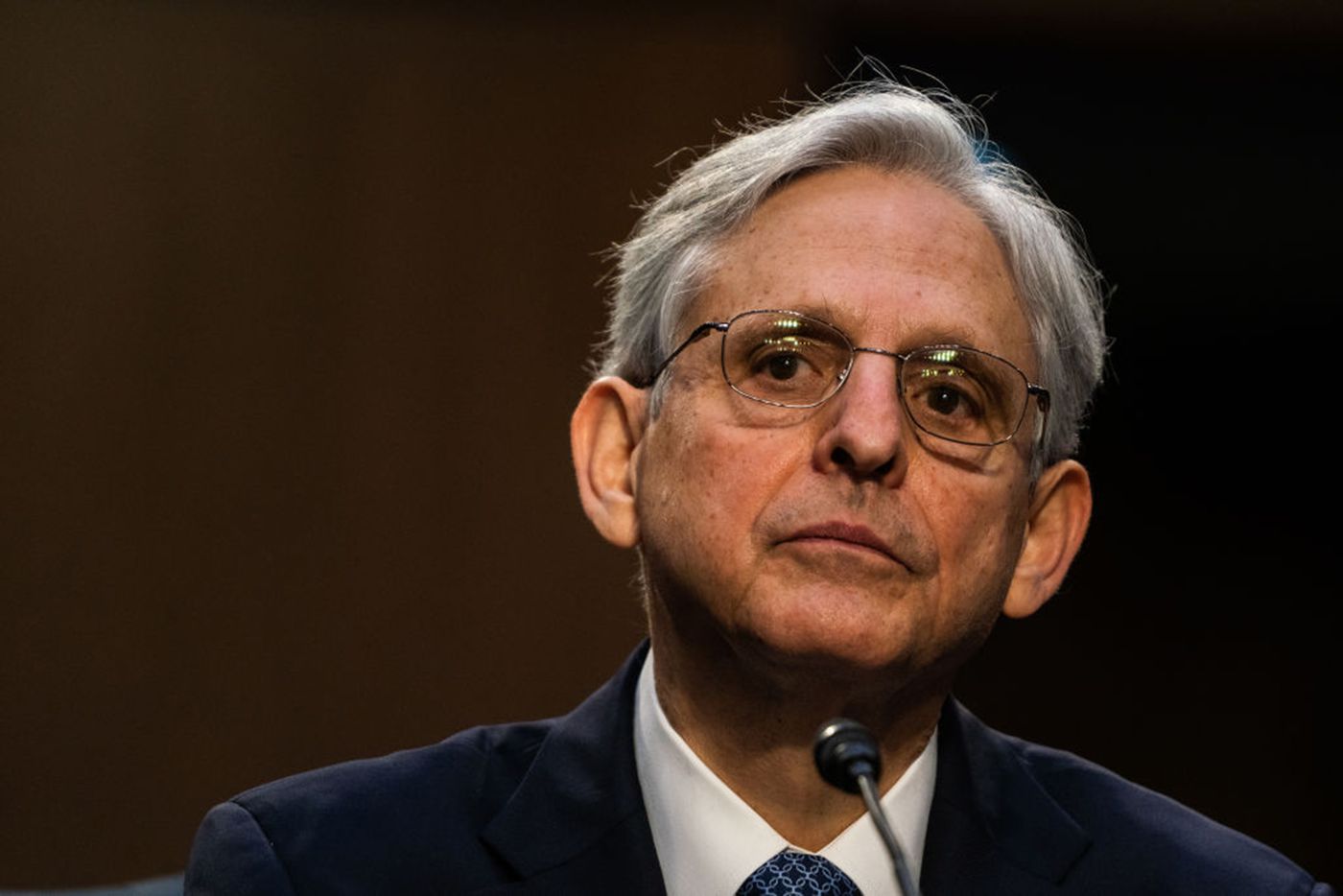 Attorney General Merrick Garland admitted more than he said when he proudly took credit — or blame, depending on one’s perspective — for personally reviewing and authorizing the warrant application to search President Trump’s Mar-a-Lago home.  The cool casualness of this admission was perhaps its most curious aspect, as though he expected that declaring his involvement somehow sanitized the process, instead of tainting it, and that public concern should have therefore been attenuated, rather than amplified.

As though that would ever work.  Odd, is it not, that a supposedly representative government should always be so out of touch with those it represents?

I have no reason to call Mr. Garland’s honor into question.  He seems, by all appearances and accounts, an upstanding man, maybe a bit self-impressed, but nevertheless worthy of his post and esteem.  But decent or not, the Attorney General is a member of the President’s Cabinet, and in that role, he is the principal advisor to the President on all legal matters.  He is not just a member of the Administration, he is the President’s own attorney for all things government.  His actions are, by constitutional authority and definition, those of the President.  So when Garland acknowledged that he personally authorized the warrant against President Trump, he was admitting that the Biden Administration ordered the raid of a political rival.

That should never happen in this country.

The United States, for all of its faults, is not a banana republic.  Losing an election should never place one at risk of the victor’s political and legal power.  Whether or not there was good reason to approve the warrant to raid President Trump’s home, it should not have been done by the Biden Administration, but rather a special prosecutor approved by Congress (considering that the Democrats control both houses of Congress, that should not have been difficult for the President to achieve), or a specially appointed congressional subcommittee, or failing that, appointed by the Supreme Court, in order to avoid the appearance of impropriety, if not actual political prejudice. This is especially true where an application for a warrant does not require immediate action, such as here, where we now know Mr. Garland waited weeks before approving the warrant, as part of an ongoing investigation. The Biden Administration had plenty of time to appoint an independent investigator.

There is no shortage of precedent for this.  Presidents Nixon, Clinton, and of course, Trump, all had special prosecutors appointed to investigate them, precisely because of the obvious conflict of interest that inheres when politics intersects with law enforcement.  Granted, those were all examples of presidents who were in office during the time they were being investigated, and therefore could not really be trusted to investigate themselves, but the principle holds, that while there is perhaps no perfect way to completely remove an investigation from the political process, there are ways to distance the investigation and minimize the corrupting effects of politics.

And note also that the use of the special prosecutor was validated when Nixon fired his own, and it proved a mortal wound for his presidency, not just because it was improper, but because the public perception was that the process was fair and he was interfering with it.  Had the public perceived otherwise, Nixon could have gotten away with whatever he wanted.  The faith in the process is what mattered.  Faith is the fulcrum on which justice pivots.  The process has to work in order to be trusted, but it also has to be trusted in order to work.

Whether or not Mr. Garland can be objective as a principal member of the Biden Administration (and, incidentally, having had his nomination to the Supreme Court defeated by President Trump’s election), it is just as important that he appear to be fair.  It’s impossible to project that when targeting his boss’s political rival.  Any traffic court judge would have to recuse himself for far less, and for the same reason.  It chills democracy to personally prosecute a political opponent, both because it serves as a warning to potential challengers — “run for office, and you’d better win, or else!” — and because it undermines faith in a justice system that is entirely dependent on faith to function.

President Nixon thought he was above the law and was sternly rebuked.  President Trump should be as well, if indeed he holds to that belief.  To be first among equals, as the president is often referred to, is not to be beyond the law, but, as the embodiment of it, to be the most accountable to it of anyone.

But just as nobody should be above the law, nobody should be prejudiced by the law either.  And while nobody deserves special treatment, there do occasionally arise special circumstances that require specialized protocols.  The investigation and prosecution of a former, and arguably current political rival, especially the former President of the United States, presents such a circumstance.  The Biden Administration was wrong not to recognize that, morally certain, if not morally superior, as they always are.  To Team Biden, anything anti-Trump is above reproach because Trump is himself so reproachable, so perception does not matter, since all they care about is the perception their own voters, and their voters don’t seem to mind.  They should.  Because by failing the rest of us, the Biden Administration failed the whole country, and in so doing they established a terrible precedent which all of us had better hope does not become habituated, and especially those, like President Biden, who are at risk of losing an election.