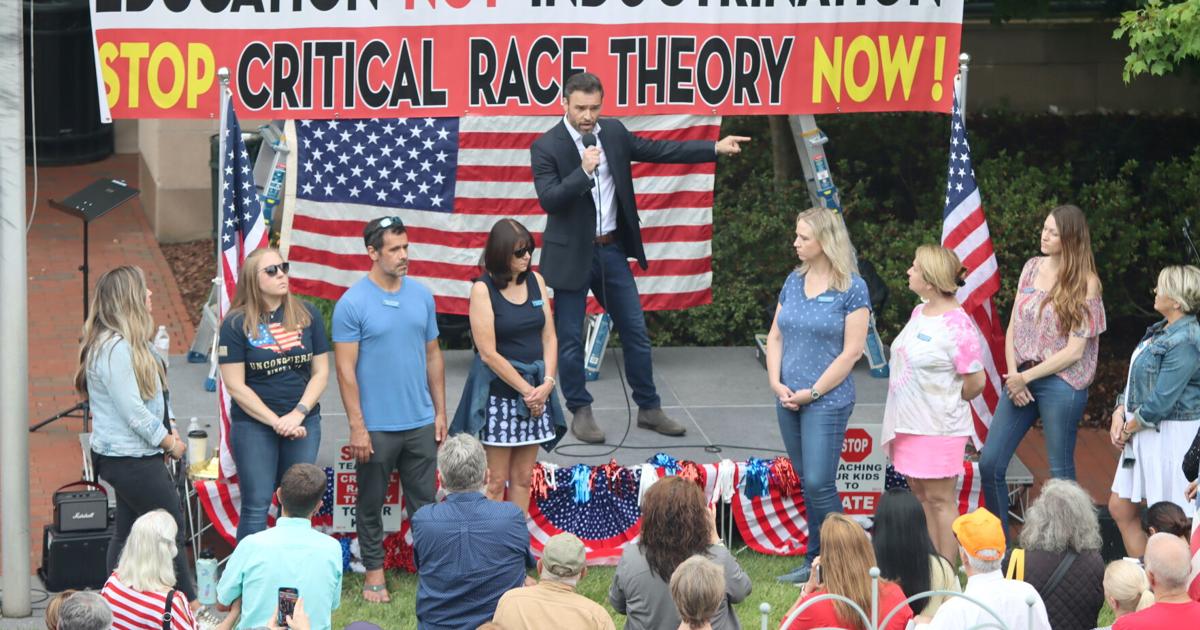 When I was in law school, this would have been in the early 2000s, we were compelled to take a standard core curriculum the first year, but in the second and third years we were given great latitude in the courses in which we enrolled.  The school’s official position was that we should take a challenging diversity of classes and not concern ourselves with grades, advice which we all knew to ignore.  Even the school didn’t really believe it, and tacitly acknowledged that by publishing the grade distribution data for every class that would be offered the following semester, so that the students could see which classes were an easy “A,” and which had a more traditional grade curve, when determining in which classes to enroll.

Still, even the most cynical students tried to take classes that had at least some modicum of practical value and application to our future profession.  Grades are paramount, because grades mean jobs means money, but hey, if something of value is actually taught while we’re sitting there, all the better.

But then, well, then there were the “crits.”  It’s debatable the extent to which law school provides useful knowledge or skill, but some classes don’t even pretend to, and chief among these are the crits: critical legal theory, critical gender theory, critical gay theory, and of course, critical race theory.  At least some of these were offered every semester I was in school, and they were always at full enrollment, because according to the grade distribution charts, everybody who signed up was given an “A.” And what in the name of Oliver Wendell Holmes any of these had to do with the practice of law, I still have no idea.  Classes like constitutional law, civil procedure, torts, and the other core curricula might not impart much useful information, but at least those are topics with which lawyers need some familiarity.  The crits?  Man…

The basic thesis of each of the crits is that the law is oppressive to this or that fill-in-the-blank group.  The law oppresses women.  It oppresses gays.  It oppresses people of color.  Anywhere there is an inequality of outcomes in the legal system, it is because the law is oppressive, as evidenced by the inequality. Congratulations, here’s your “A,” you are a scholar and a gentleperson.

The problem with the crits, beyond being totally useless and excluding all other explanations for inequalities beyond oppression, is that while the crits are full of complaints, they propose no solutions or ideas.  They only know how to tear down, and offer nothing in terms of building up.  “This is bad.”  What would you replace it with?  “Destroy it!”  There’s really nothing progressive about critical theory at all, because it doesn’t seek progress, it doesn’t seek to build on anything, it only seeks to destroy that which has already progressed.

I don’t know anybody with whom I went to law school who took any of this all that seriously.  These were easy, slacker classes, that handed out grades just for showing up (or even not), the law school equivalent of “rocks for jocks,” and that was it.  I doubt any of us thought any of it would ever demand serious consideration.  I should’ve known better.  As we’ve seen time and again, even the silliest academic fads have a way of leeching into the mainstream pipeline if unchecked and given enough time.

And so it is that today, one of the crits, critical race theory, is now seeping into the public school water supply, and you can bet that others will soon follow.  We are told that the teaching of this subject is imperative, because “critical race theory is American history,” and anyone who opposes its teaching is at best clinging to a revisionist history of an America without sin, and at worst, is a racist in league with those who deny the Holocaust.

Critical race theory is not any kind of history, much less American history.  It’s a theory, and half-baked one at that.  Critical race theory is not the teaching of slavery, and Jim Crow, and the fight for civil rights, or anything like that.  That’s not “theory” at all.  That is American history, in black and white, and I don’t know anybody opposed to the objective teaching of it.  What is objected to is the teaching of a bonkers theory, beyond scrutiny and the scientific method and instead presented as incontrovertible fact, that every inequality in outcomes is self-evidently a consequence of oppression, and not any number of other factors.  This is Marxism 101 – that the world is divisible into oppressors and the oppressed, and if you’re not one, then you’re the other – and it should be forcefully rejected.

And notice here that critical race theory is actually the opposite of what wisdom should be.  Wisdom is when facts prove a theory, but here the theory proves its own facts: all racial inequality is a function of racism, therefore any evidence that supports that theory is true, and any that indicates otherwise is false.  That’s not just a defective theory, it’s defective thinking.

Here’s a theory that I suggest is “critical” for consideration: that children, in particular the poorest and most economically at risk, would be better served by learning civics, vocational skills, financial literacy, and behaviors likely to lead to success, instead of wasting their formative years being conditioned to believe that success is forever beyond them, that they are victims trapped in a world of villains, and that they should therefore resent their fellow man, none of which is true, and even if it were, would in no way empower these kids to achieve.  Let’s put that to the test, and see if it doesn’t erase a lot of the inequalities that these critical theories treat as inherent to an oppressive system.  We couldn’t do any worse.