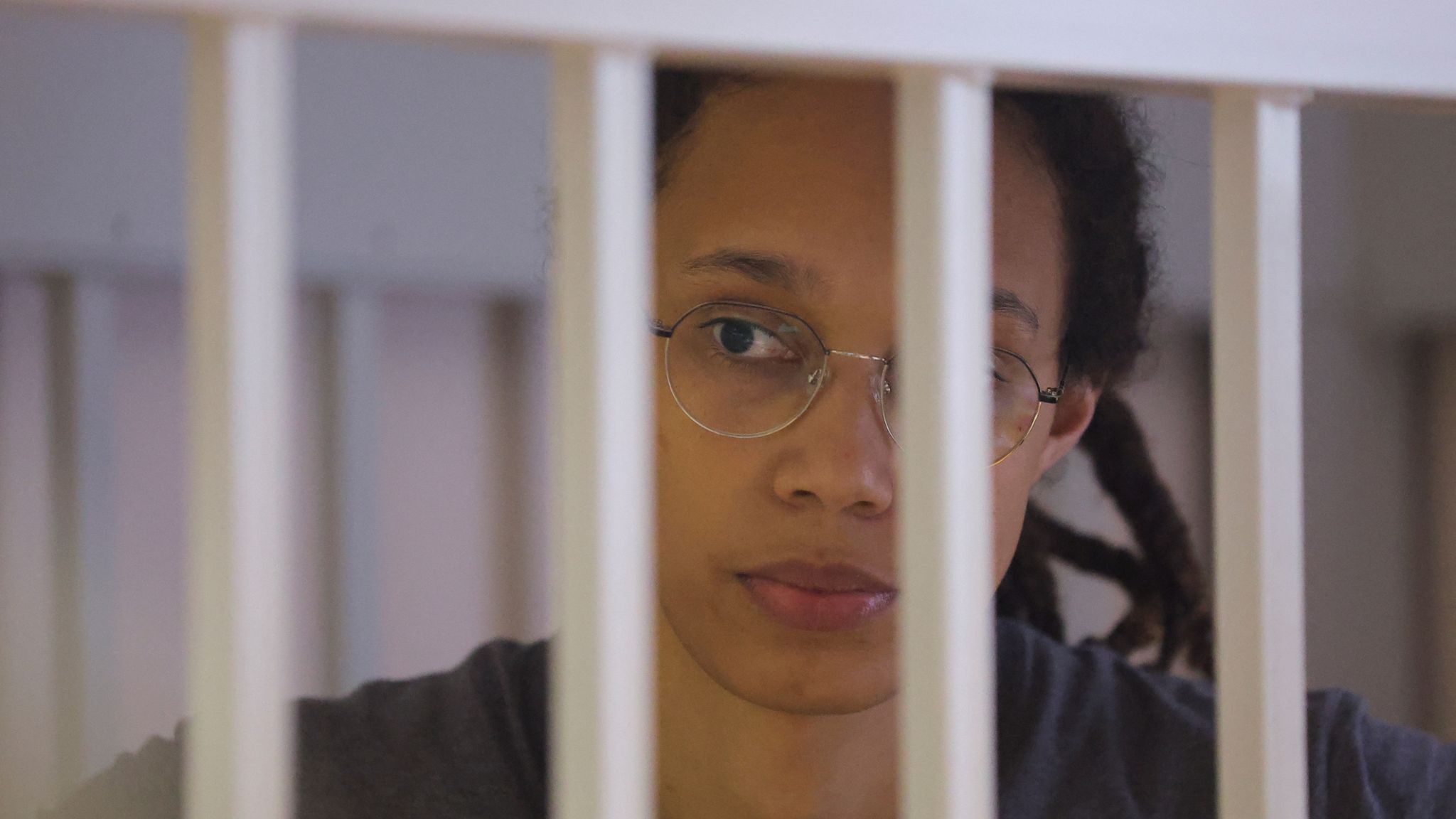 Brittney Griner is a prisoner of war.

She absolutely is.  Whatever you think about her politics, and I don’t think much of them, and I doubt even she puts much thought into them because they are not the politics of thoughtful people, there can be no serious doubt that Ms. Griner is a political prisoner of a war.  She has been captured by an enemy regime, against whom we are engaged in a war, and as a consequence of that war and our involvement, she is being held hostage in order to be used as leverage against American interests.  Nobody can seriously believe she is serving nine years in a Russian prison because she had .7 grams of THC oil on her.  She’s in a Russian prison because we’re at war with Russia.

We need not nitpick words.  We don’t need the Geneva Conventions definition of “prisoner of war” to inform us of what is taking place.  No, Ms. Griner was not a uniformed soldier.  And no, she does not even pledge allegiance to her own country, or stand for its national anthem.  But she is undeniably a prisoner, and there is, for those who have not noticed, a war, and on top of that, a proxy war, in which we are rightfully involved, which is itself a resumption of the Cold War, and which made Ms. Griner a valuable capture for our enemy.

And I use “enemy” deliberately, because I see too many conservatives confusing who, exactly, the enemy is.  It’s not Ms. Greiner.  It’s Russia.  It’s been Russia for a century.  Even when we were briefly allies due to shared interests, we were still enemies.  The enemy is not, for goodness sake, this woman basketball player who, despite being on the wrong side of our national kulturkampf, is still an American citizen, and even if she weren’t, she’s still a human being, whose suffering should not be dismissed, much less laughed at, much less mockingly celebrated by anyone, and especially by we conservatives.  That should be self-evident.  And yet, I have to hear, from too many of the conservative faithful, glib comments like: “Well, at least she won’t have to hear our national anthem for the next nine years!”, along with “She’s where she wants to be! LOL!” No, she isn’t where she wants to be, LOL!, and we conservatives should not be making a joke of it.

Or do we on the Right now celebrate the unjust imprisonment of political opponents?  If so, maybe we should borrow some of those Che Guevara shirts that we love to mock junior varsity Leftists for wearing, because we have become the very thing we have fought against.

Let us be clear: to rejoice or laugh at the suffering of a political opponent is a dangerous, primitive impulse that should be adamantly rebuked.  It eats away at our soul, destroys our moral authority, and leads to the abrogation of the very rights we conservatives exist to support.  We see all too often the celebrations on the Left when misfortune befalls a conservative.  If both sides cheer the demise of the other, we are all headed for disaster, and it will be very difficult for conservatives to conserve anything.  If conservatism exists as an antidote to the Left, then we need to take the high road, if for no other reason than self-preservation.

I don’t have any reason to like Brittney Griner.  But when 9-11 happened, we didn’t ask who was in the buildings, we asked for revenge.  I don’t suggest that Ms. Griner’s capture — and that’s exactly what it is — demands a military response, nor a prisoner exchange involving the release of dangerous criminals.  But it does demand universal condemnation, and a sobering sense of sadness.

Ah, but you see, Russia is a sovereign nation and has every right to make its own laws, and she should have followed them.  True, but no nation has the right to violate basic human rights, and the right to a fair trial, and a sentence proportionate to the crime, are basic human rights.  Brittney Griner is doing nine years in prison for a de minimus offense, that is itself pretextual.  That’s a violation of basic human rights.  And to suggest that it is anything but pretext, and that her status as an American with some celebrity, visiting a hostile country during a time of war, had nothing to do with this historically unjust sentence, is a violation of basic human reason.

Conservatism must also stand for moral certainty, at least where there can be no ambiguity.  Reagan understood this: we are good, and Russia is bad.  We are right, and they are wrong.  If we’ve gotten to the point that we cannot identify the obvious enemy, or worse, we insouciantly shrug our shoulders, or laugh at the enemy’s atrocities, then conservatism has lost its moral compass, and moral authority along with it.

I know there is a culture war, and Ms. Griner is a minor, underinformed lackey on the wrong side of it.  But maybe there would be fewer like her if conservatives were more compassionate for a change.  And, in any event, a culture war is not a real war, it’s an internal ideological struggle common to democracies (which, incidentally, conservatives should want to win), and just as Ms. Greiner does not deserve to be discarded because of it, we should not discard conservatism because of her.  If anything, incidents like this demand, and provide an opportunity for we conservatives to demonstrate empathy, and lead the calls for justice.

And if we fulfill that role instead of giving into our basest instincts, we may just win a few hearts and minds along the way, and reclaim the soul of America, if not our own.