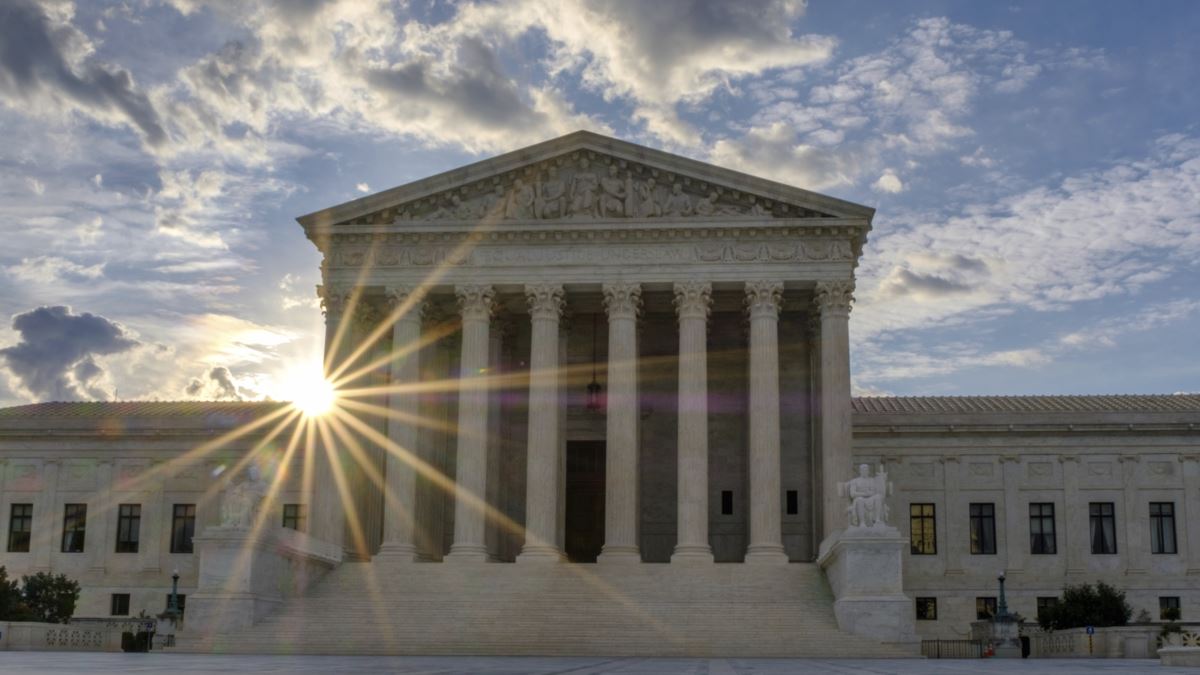 There are a lot of misunderstandings about the Supreme Court’s DACA (Deferred Action for Childhood Arrivals) decision. This brief video explains it in simple terms: Basically, the Supreme Court said both that the Trump Administration needed to explain its decision to revoke, and that it did not want to hear the Trump Administration’s explanation because it came after the original decision to revoke DACA was reached.

The following is a transcript of the above video.

Hey guys, Jordan here. I just want to talk to you real quick about this DACA decision that came down from the Supreme Court and what it means and what it doesn’t mean, because as usual, the media doesn’t understand it. And I don’t think anyone else does. People are either cheering this thing because they like DACA or they’re booing it because they’re opposed to it, but nobody really understands what the Court did. And I’m going to explain it.

Now, in my practice, I don’t focus a lot on constitutional law, but I know enough about it to understand what’s happening here. And here’s the quick summary. When Obama was president, they couldn’t get an immigration reform bill passed that they wanted. And so the Obama administration, just by way of executive Fiat, created first DACA and then DAPA. The difference is DACA just refers to children, deferred action against children; DAPA was deferred action against parents. The other difference is that with DAPA, you get a lot of state benefits in terms of work rights and things like that, that don’t exist with DACA.

All right. So this gets litigated at the trial court level by a few different groups. In DC, the court in DC — not the Supreme Court yet, but the courts below it — the court in DC said, look, “we’re not going to rule on whether or not you can rescind DACA and DAPA, but we’re going to say you can’t do it without giving good reasons for it.,” basically. In other words, your decisions can’t be arbitrary and capricious. And so they gave the Trump administration 90 days to come up with reasons, a statement of reasons why they’re rescinding this decision.

But by that point, the secretary of Homeland Security, Elaine Duke had retired and she had been replaced by Kristin Nielsen. So Kristen Nielsen now is tasked with defending Elaine Duke’s actions. And so she comes up with a statement of reasons saying, l”ook, here’s why the Trump administration is rescinding DACA and DAPA.”

All right. So that’s the background. Obama administration creates it by memo, Trump under his first [Secretary of] Homeland Security tries to rescind it without much in the way of reasons. The second Secretary of Homeland security then gives the reasons, got it. All right.

Now it goes to the Supreme court and John Roberts, writing for the five-four majority says, well, we don’t care about the second Homeland Security Secretary under Trump. We don’t care what Kristed Nielsen’s reasons are. We want to go back to the first one who didn’t issue the reasons. And they say, because you know, what really is important is what was the Trump administration doing, what were their reasons when they, when they issued the initial rescission, not what they supplemented their reasons with, when the court gave them an opportunity to explain it further. We don’t care about that further explanation. We just care about the one that happened originally.

Well, why? It’s the same administration! They’re standing by the same policy. What the heck difference does it make if they’ve supplemented their findings? And so the court starts with that. And then from there, the court says, since we don’t care about the [new] reasons, we’re just going to focus on what happened when the rescission was issued, and we’re gonna also find that the decision was arbitrary and capricious, because you could have eliminated DAPA’s benefits program while still keeping the deferred action program. In other words, you could have said, these people can still can still stay here, but not collect the benefits, but you didn’t even consider that.

And Thomas basically writing in a dissenting opinion, Justice Clarence Thomas, says, well, who the heck cares, because the original issuance of DACA and DAPA was illegal in the first place. Why do you need a reason to rescind it beyond saying these programs were illegal? Obama creates illegal programs. The Trump administration wants takes the position that they’re illegal, and that should be enough and it should be. But what Thomas basically says, look, we all know what’s really happening: The court doesn’t want to make an unpopular opinion, doesn’t really want to throw itself into a controversy. And so it’s just issuing this, basically to take the easy way out.

But the thing is, of course, by doing this, they, they create even more controversy. Now here’s the thing. The Trump administration can still — this is how silly it is — can still rescind these programs. They just have to start all over again. They have to now issue more comprehensive findings. And then what’ll happen is, like the next day, the trial courts will issue a nationwide injunction again, so it’s not implemented. And then it’s got to make its way back up to the Supreme Court. And who knows if they’ll even take it at that point.

So that’s a short version of what happened, that the Supreme Court basically decided we don’t care about the second set of reasons you’ve given, even though we have them on record. We’re just going to go with the reasons or lack of reasons that you gave when you originally issued it.

And who cares that DACA and DAPA may have been illegal originally, may have been, just created by executive fiat? We don’t really care. We’re just gonna keep it because why the heck not? Basically, because a lot of people are relying on it and that’s about it. So whether or not you agree with the court’s decision, I think it’s important that you least understand what’s actually happening in the court’s decision. You’re free to pass your own judgments and whether or not that makes sense, but that’s basically the five minute explanation of it. Alright, guys, I hope that helped hope you guys doing well, have a great day. 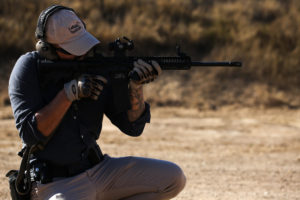 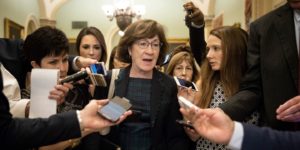 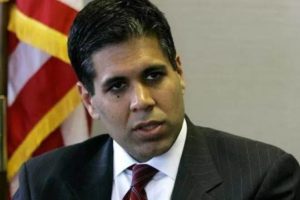