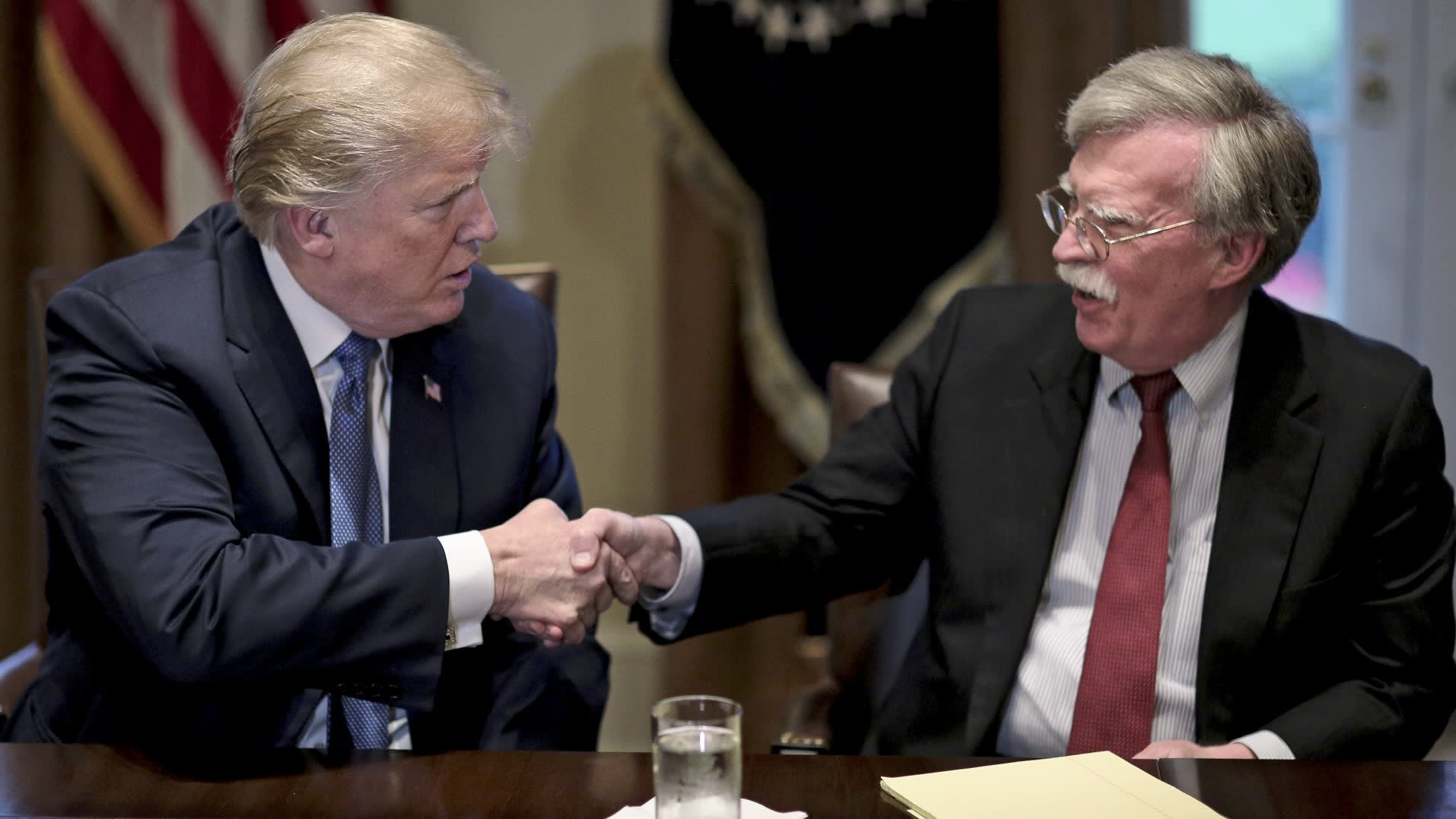 John Bolton is the Left’s new favorite Trump defector, but his allegations that Trump tried to get the Chinese to “interfere with our elections” are at best specious, and at worst, outright silly.

Hey everybody, Jordan here. Hope you’re having a good day. Hope you enjoyed the previous video I did on the Supreme Court’s ruling on DACA. I just want to talk to you real quick about this book that John Bolton put out, this really unremarkable thing that everybody’s treating like it’s some kind of smoking gun, with the left now saying that look at this, Donald Trump was trying to use the Chinese government to influence America’s elections. Basically any time Donald Trump does anything to try to win an election, they accused him of trying to influence elections, and here’s basically what’s happened: Bolton, for those of you who don’t know, is just like the latest member of the Trump administration that the left has suddenly fallen in love with that they used to hate. You know, at first, it was James Comey who was like the man who was singlehandedly responsible for Hillary Clinton losing the election. And then he became the one honest person who was able to stand up to Donald Trump. And then it was Mad Dog Mattis. “Oh, I can’t believe Trump hired Mad Dog! He’s going to blow up the whole world!” And then when he leaves, “Oh man, he was the one adult in the room. We really needed him!” And now it’s John Bolton who for years has been criticized correctly as being exactly what he is: if not an outright warmonger, who’s trapped in this Cold War mentality, then at least somebody who very much believes in an American foreign policy rooted in muscular hegemony, and just constant interventionism.

And so Bolton puts this book out, and here’s what he says about Trump. As far as him trying to solicit the Chinese to interfere in our elections, as Stephen Colbert said — and what I love about Colbert is he says, “Oh, this is even more shocking than what I expected,” which is, you know exactly what he’s going to say no matter what comes out, he’s going to say that just so he makes it seem more severe, more serious — so Bolton’s allegation is this: Trump is negotiating this trade deal with China, which is what he said he would do. And as part of the negotiations, Trump wanted the Chinese to buy some American farm products. Okay. That’s it. And Bolton surmise that well, he wants them to buy the farm products because the farm areas are important to Trump’s reelection. And so he’s basically giving them a political gift. And so [Bolton] connects the dots and says, well, therefore he’s basically using our trade position to help get himself reelected. And therefore that’s how the Chinese are interfering in our election.

It’s just nonsense. First of all, just because something helps someone politically doesn’t mean they’re doing it for personal benefit, as opposed to the nation’s benefit.

But secondly, aren’t politicians, as a matter of right entitled to conclude that their political success is also in the best interest of the country? Our political parties are not the same. If you’re, in this example, a Republican, aren’t you allowed to believe that the success of the Republican Party in terms of elections is in the best interest of the country, because Republicans will advance Republican policies that are better than Democrat policies. And I’m not saying Trump was doing this nefariously. I’m simply saying that if we’re going to conclude that a politician doing something for political gain is itself somehow nefarious, then we’re really stretching this a great distance here.

I think Bolton has to be taken for exactly what he is. He was a failed presidential candidate who didn’t really fit in with the people in the Trump White House, didn’t have as much influence as he wanted, and is now kind of throwing a tantrum and trying to sell a book.

And look, you guys who know me know that I have defended Trump at times, and I’ve criticized Trump very severely at time. So I’m not a never Trumper, I’m not an always Trumper. I try to call it just like I see it. But you know, to take something like this and to say that this is election interference just strikes me as the left’s almost like Alex Jones-esque attempt to yet again, try to make something where there wasn’t. I mean, they totally failed in that whole fraud of the Russian election interference thing, that Trump was colluding with them. They failed at that. And so now they want to switch gears and say that the Chinese were going to interfere in our elections. And this just borders on silly.

So I say this with all respect: I understand Bolton’s got a book to sell and I understand the left wants to latch on to everything. But you know, win your elections on your merits. This is, this is not one of them. This is much ado about nothing. That’s just my opinion on it.

If you guys disagree, you’re entitled to your opinions. I look forward to reading them in the comments section. Thanks always guys. I’m so proud of you guys, because you’re always so respectful to each other. I mean, I’ve rarely see anything derogatory even when people are disagreeing. And that’s a great example. I’m really proud of you for it. I’m really grateful. All right guys, hope you have a great night. Take care. God bless you all. 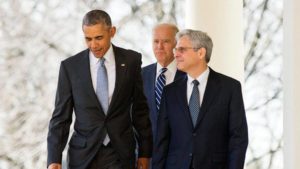