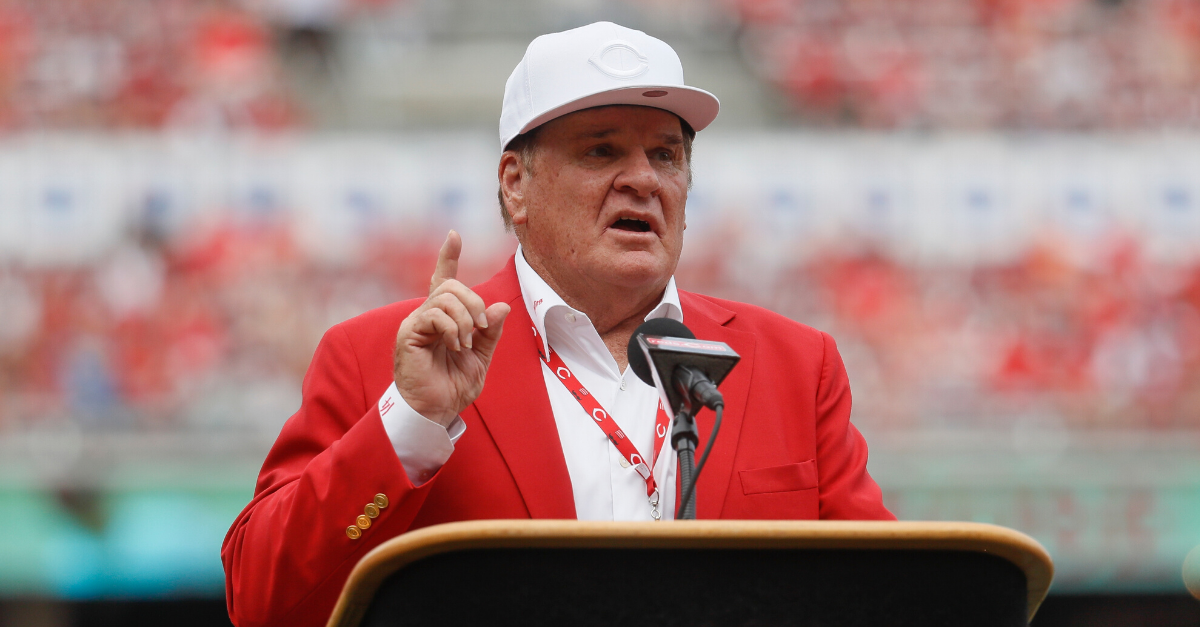 In a poll conducted on the ConservativeOpinion.com Facebook page, with over six hundred respondents as of this writing, conservatives indicated by a 92-8 margin that they overwhelmingly support Major League Baseball lifting the ban on Pete Rose.

Rose, the all-time leader in career hits (4,256) and games played (3,562), has been banned from having any involvement with Major League Baseball since his permanent ban 1989 (save for an occasional appearance), resulting from an investigation which revealed he had bet on Major League games while playing for and managing the Cincinnati Reds. But many have been calling for his reinstatement, including, most recently, President Donald Trump.

Readers of ConservativeOpinion.com who support Rose compared his penalty to the rather minor penalties for the players who used steroids, with the general consensus being that whatever sins Rose had committed he had more than paid for. Others did express disagreement, arguing that he knew the rules and broke them for his gain, and that Rose should remain a reminder to anyone else who would think about gambling on the sport. But those voices were in the extreme minority.

Readers are cautioned to remember that the ConservativeOpinion.com polls are not scientific. Nevertheless, they are exclusive to the 40,000 persons who like and follow our Facebook page, which consists almost exclusively conservatives.

Please feel free to suggest a poll topic by messaging us through the Facebook page. 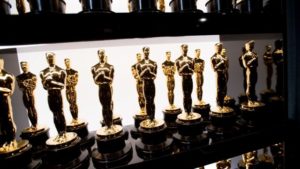 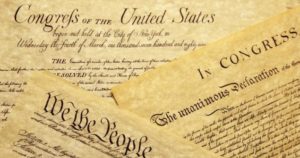 More blood on the Democrats hands…

Karma shows up in California

Put him up against the wall and use him for target practice…. problem solved.

good grief quit deporting them. Put them in jail and keep them there

Checkup for $30, Teeth Cleaning $25: Walmart Gets Into Health Care

Actually it’s in Arkansas
And they have had cash and carry health care for a while also they take Credit card
But they don’t take insurance of any kind
I had emergency room care. 17 staples in my head. All for 290 dollars and that included a total of 3 dr visits
A hospital emergency room. It would have been over 10,0000 dollars with all the I un needed medical procedures they do. So they can fuck you and insurance companies

hopefully the DDS who is hired knows their shit, since in automotive the technicians have not put the oil cap back on, not tightened all the lug nuts on tire changes, etc.

100% Agree, that's the best solution. Pay for services rendered. Let the free market drive down costs. Keep big insurance and government out of at least the small stuff.

This is the best way to make health care both available and affordable for uninsured people! Clinics should fiercely compete for customers!

And if they can provide quality healthcare at those prices, then GREAT for the people who need those services. But leave private healthcare alone…. And just maybe when there is COMPETITION (AKA capitalism) it will help lower costs for everyone.

Maybe Bernie should try it out first. 😂🤣

Will they also be staffed with clueless people who don't care?

And what qualified health care worker would work there? Yeah, no thanks. Can’t clean bathrooms let alone someone’s mouth. Definitely not a sterile place.

Notice the statement about cigarettes and guns being unhealthy items.

I think
This is a good option

And the Chinese own this company too wow!

Good for them but I will not be using there services.🖕🏻Walmart and their anti 2 amendment policy

Thanks to a combination of deductions and “refundable” tax credits, millions of Americans find that not only do they not have to pay income taxes, the government actually has to pay taxes to them! In 2017 alone, these “negative income tax rate” filers cost actual taxpayers over $56 billion in payouts.

According to the most recent IRS data available, roughly 40% of American tax filers paid a negative income tax rate for tax year 2017. To be clear, this is not referring to Americans who received a refund of the money they paid ahead of time via payroll withholdings, which is quite common in and of itself. Rather, 40% of Americans used a combination of tax deductions and tax credits to reduce their total annual tax liability to the I.R.S. to less than $0.00, and then received extra money that they did not earn as a form of tax welfare.

NO person should be able to get back more than they paid in. Period