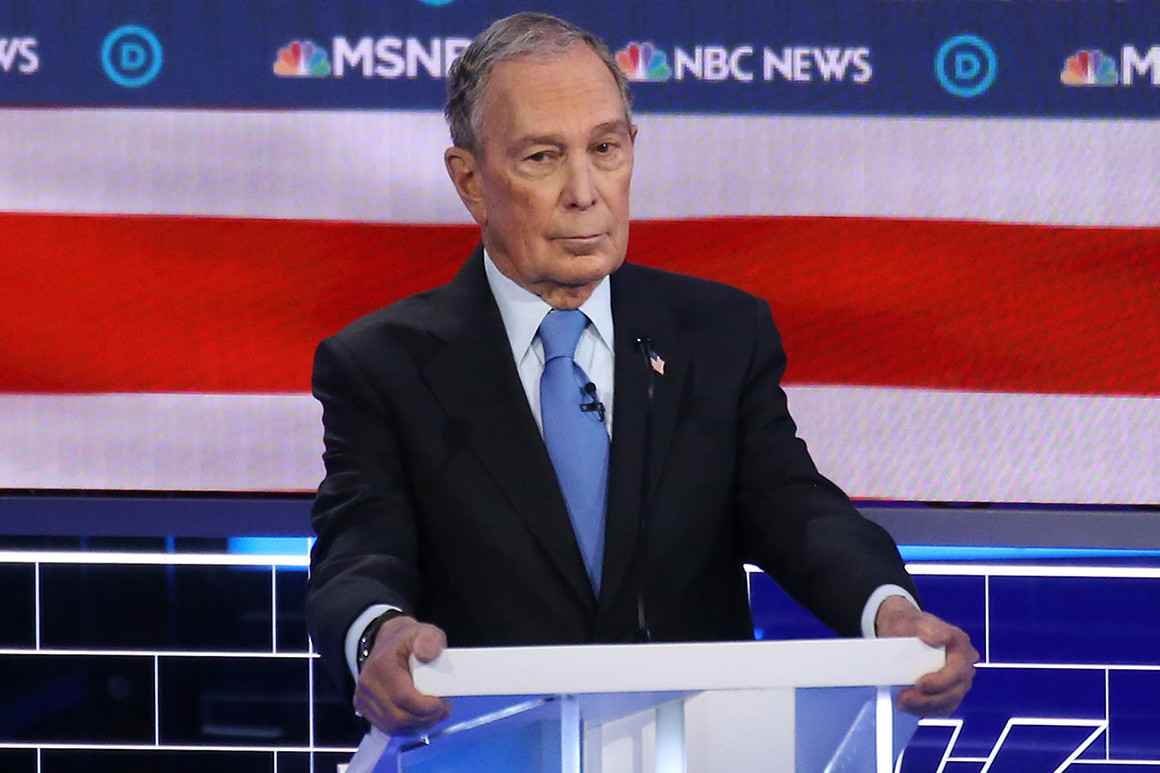 All right. By now we’ve all seen or heard about this total disaster this last debate was for Michael Bloomberg and you can see why he didn’t want to participate in these things in the first place. What was most remarkable to me was how terribly unprepared he was to address the most predictable attacks. And I don’t even mean about all the insensitive things he said in the past because nobody really cares about that unless you’re a Republican. And besides, money washes away all sins in politics except the sin of having money itself, which Bloomberg is obviously guilty of. And it was just amazing to me to see, not just that Bloomberg couldn’t defend his wealth, but that he seemed surprised to be criticized for it by opponents who make a career doing exactly that. Now, I don’t especially like giving advice to Democrats, but I also don’t like seeing success vilified.

So here’s some free advice to Michael Bloomberg. Here’s what he should’ve said and what he needs to say next time. Ready?

As far as my personal wealth, I’ve invested in the stock market, which raises the value for everyone else and helps them retire and which has allowed other businesses to raise the capital they need to hire people and grow the economy. I’ve invested it in banks, which helps other people get loans so they can buy homes and cars and go to college and have credit cards. I am the greatest antipoverty program on this stage. I am the greatest jobs program on this stage and this idea that you can somehow solve poverty without entrepreneurs and others creating wealth and that worse that we are, the reason other people are poor and we should apologize for it, is exactly the sort of nonsense that wins elections and bankrupts countries in Latin America and everywhere else this socialist BS has been tried and where poverty is universal.”

That’s the speech he needs to give because he can’t hide from who he is, so he might as well embrace it and tell the truth about capitalism to all these college socialists. Thanks for watching.

Pie in the sky dreams! Who'd pay for this crap? Oh, I forgot, you PROMISE it but don't have to deliver! SOCIALISM!

Wrong on both accounts, she is not a moderate and she isn’t black!

what joke. forgot she is from the fruit loop state