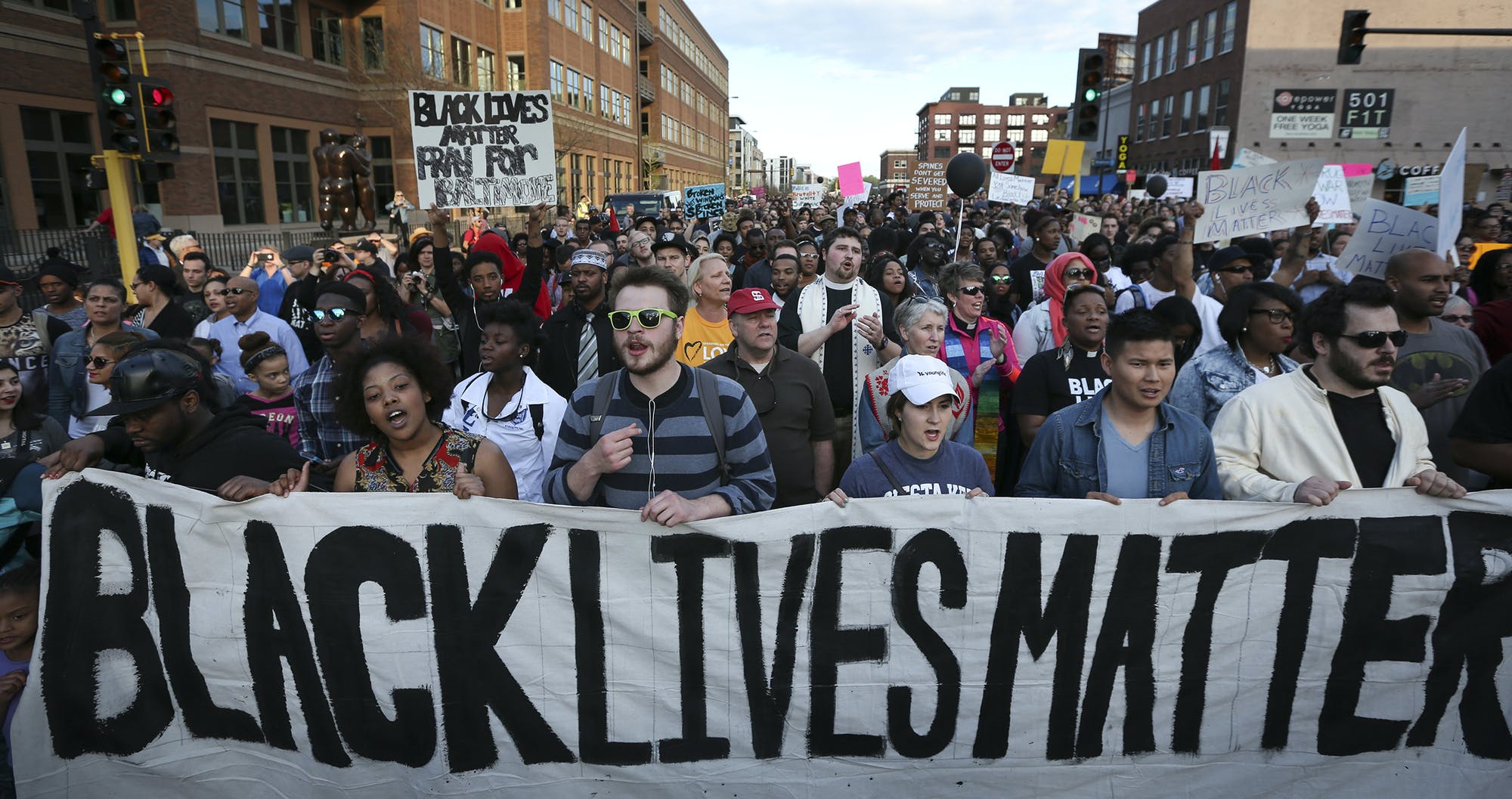 When a man is on the ground for nine minutes, saying fifteen times that he can’t breathe and none of the officers who are supposed to protect and serve do anything about it, criminal or not, that’s because they don’t see the image of God in him. I don’t think those police officers set out that morning with the intention of killing anyone. But when you see people as less than what they are, you can’t help but treat them as less than what they are, and value them less than you do yourself and your loved ones. When Jesus said “Do unto others as you would have them do unto you,” He was demanding that we value the lives of others as much as we do our own.

I don’t mind saying Black Lives Matter. I’m proud to say it. And I don’t need the qualifier that “all lives matter,” because, for goodness sake, that’s understood. I don’t have to explain that I’m not saying the lives of one group are more important, or “matter” to the exclusion of others. Actually, I’m saying the exact opposite. And yes, there are a lot of people who preach “BLM” who are deliberately divisive and hypocritical, but so what? I’m not one of them. When I say “Black Lives Matter,” all I’m saying is that “I love you, and I care about you, too.”

I hope you can join me in praying tonight for an end to racism in all its forms, for our country to heal, for love and peace and unity to prevail, and for us each to see the good, and the God, in each other.

God bless you all.