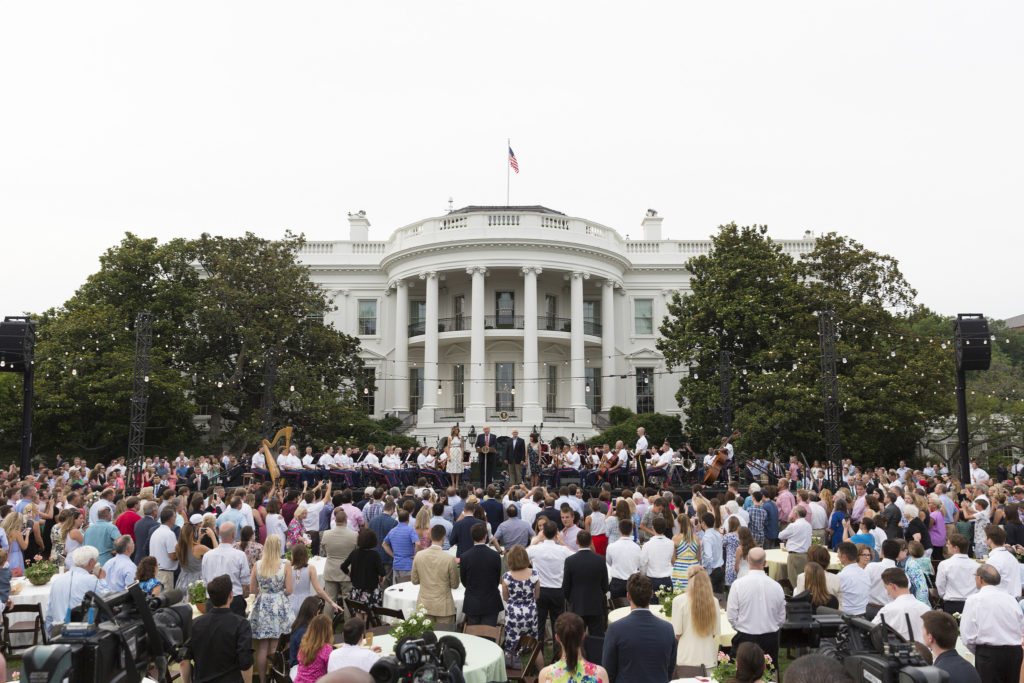 Democrats will not take back the White in 2020, and it is unlikely they will take it back anytime in near the future. It may be an outlandish assertion to make, but if you step back and take a broad look at what has occurred during the primary; it is clear the Democrats have a huge problem on their hands, and not entirely of their own making. Democrats are giving a huge advantage over Republicans, and this advantage hurts them, very much the same way the late Antonin Scalia asserted affirmative action hurts minority students by pushing them into schools they are ill equipped for. The mainstream media has truly done Democrats, and society as a whole, a huge disservice by neither vetting nor adequately covering Democrats full and complete records.

Let’s first look at some of the examples of how the media covers Republicans. Take Herman Cain in the 2012 GOP primary, a former pizza executive who’s rise was as epic as his fall. The media unloaded on him with accusations of sexual harassment and impropriety, dating all the way back in the nineties, pushing him to eventually drop out. The accusations suddenly disappeared once he was no longer in the race. The eventual winner of the GOP primary, Mitt Romney, who to that point had lived a life as sinless as the Dalai Lama, was portrayed as a ruthless corporate pirate. By the end of the campaign we knew everything there was to know about Romney, including an alleged hazing incident that occurred all the way back in prep school, in contrast to Obama, who even with 4 years as President at that point, little was known about him in College or Law School. Fast forward to Trump’s first year and his nominations Attorney General Jeff Sessions and Supreme Court Justice Brett Kavanaugh. Sessions had served as a US Senator for 20 years with an immaculately clean record, was portrayed by the media as racist for two comments he made more than 30 years prior. For Kavanaugh, the media had to go all the way back to his alleged indiscretions in high school. The list goes on.

Before looking into Bernie Sanders, the most likely democratic nominee, let’s take look at the rise and the fall of one of the most promising candidates at the beginning of the Democratic Primary, Kamala Harris. Harris was an early leader, and as US Senator, former California Attorney General, and female of mixed race, she had a profile that on paper looked very formidable. The media rolled out the red carpet for Harris, giving her nothing but positive media coverage. Although early, Harris’s campaign appeared to be the close front runner. That was until she ran into Tusli Gabbard. It took Gabbard just under 150 seconds to end Harris’s campaign and potentially her entire political career. Most importantly she knocked her out, not by releasing some incriminating photos or by using decade old comments taken out of context. Tulsi did it by merely doing the job the media was supposed to do. Reporting on Harris’s actual record, which was easily verifiable if anyone actually did any research.

If Harris was so easily knocked out, how was it she was able to get as far as she did? The reason, complete and utter dereliction of duty by the media to report on Kamala Harris. To the detriment of the Democratic party the selective coverage from a majority of the mainstream media, allows unqualified and completely unvetted candidates to rise within the party. The problem with that, is once they rise to the position of potential presidential candidate the skeletons in their closet will come out, which is why the current state of the Democratic Party is in such disarray. As self admitted political hack, but expert consultant, James Carville astutely proclaimed early this month, “We’re losing out damn minds.”
Enter Bernie, a self proclaimed Democratic Socialist, lifelong communist sympathizer, who recently became a millionaire. The fact that Bernie was runner up to Hilliary Clinton in 2016 and is more than likely going to be the eventual winner of the nomination in 2020, and yet we still do have a clear understanding what “Democratic Socialism” is and most importantly how it differentiates from the Communism Bernie preached throughout his adult life, is as good an example as any of the current journalistic standard of the media. The media has put Democrats in a precarious position. Had the media asked and forced Bernie to explain his radical ideology, the majority of the Democrats would have revolted and dispelled him from the party. Now they are faced with the decision to get behind a candidate whose ideology is untenable to more than two thirds of the populace, or alienate the far left wing of the party who will simply stay home if anyone besides Bernie gets the nomination. In either scenario, Democrats have no chance to get back in the White House.

The pattern will again recycle itself in 2024. A large group of new low level Democratic candidates will emerge with questionable records or no records at all. Republicans candidates on the other hand will have gone through the ringer for them ever to be considered a viable candidate, which will in turn will enable them to easily defeat whomever the Democrats put up. That is not to say in between Democrats cannot take back the Senate, maintain the House or pick up significant State Houses, but without the media doing its job, Democrats will fail to take back the White House. 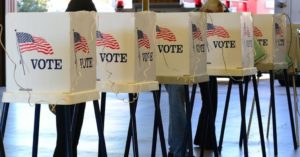