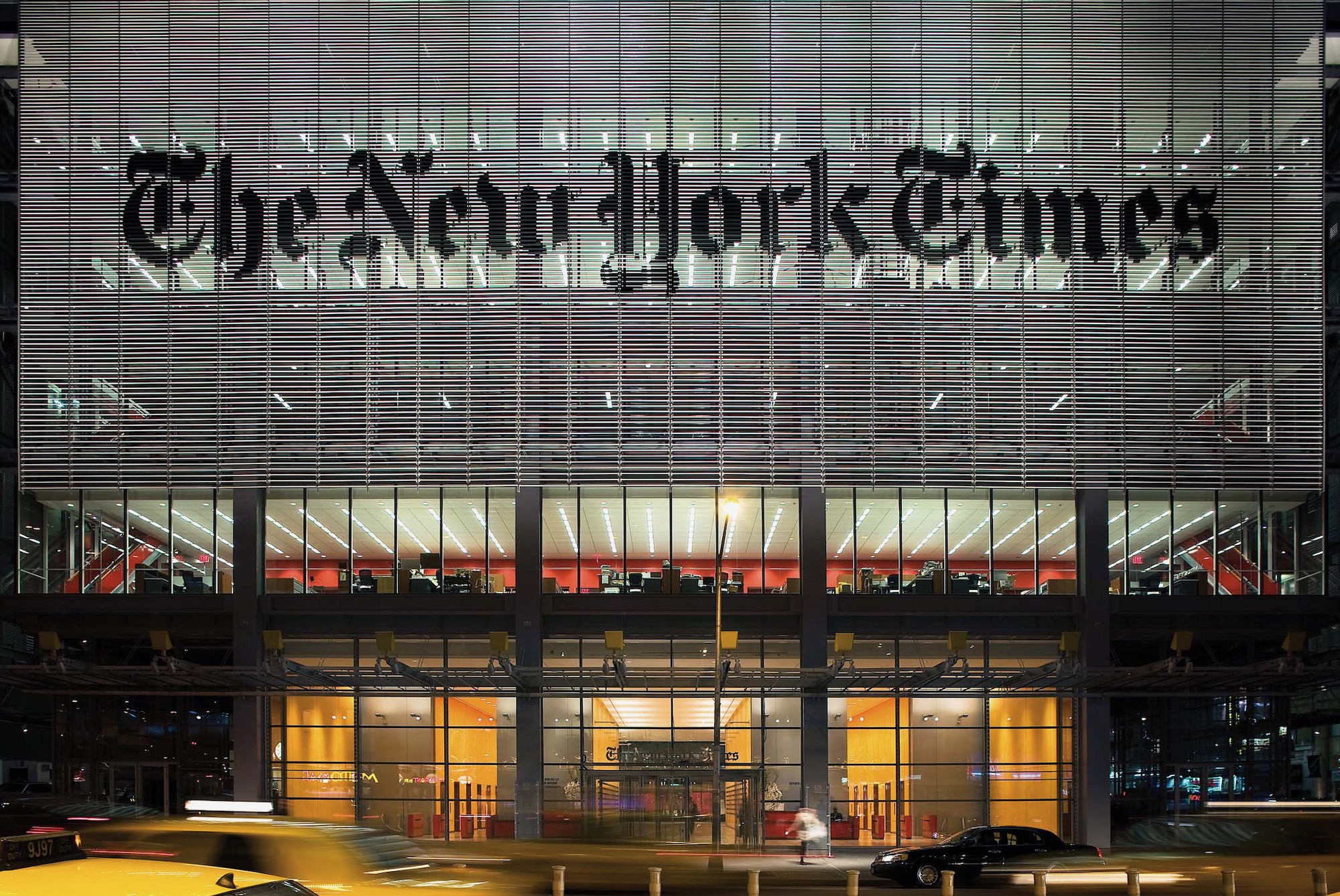 The following transcript is of the above-video regarding cancel culture and its effects on free speech.

Hey guys, hope you’re having a good Monday so far. I just want to talk to you very quickly about this whole cancel culture phenomenon, and in particular, the situation where the editor of the opinion pages of the New York Times just resigned, and that was right on the heels of an editor, or the editor, for the Philadelphia Inquirer also resigning for something very similar. And for those of you who aren’t familiar, what basically happened with the New York Times is that Senator Tom Cotton, who’s a good Republican, had written an editorial, which the New York Times published, where he said where you have riots and looters and situations like that where the local police are overwhelmed, absolutely, the President of the United States should use military forces to back up the police in order to protect people and property.

It was not about suppressing peaceful protest or anything like that. It was about stopping looters and stopping rioters. And in fact, a recent poll showed that by a ratio of about two to one, Americans actually support the same thing. It came out to about 58% support the president using military forces when necessary, to put down looters and people like that, to only 30%. A plurality of Democrats supported it too, I think it was something like 48 to 45 Democrats supported that sort of thing. 37% of African Americans as well. So it’s not some fringe idea, but the fringe has kind of taken over the New York Times. And so because Tom Cotton advocated for this and yhe Times published it, they basically forced the resignation of the editor of the opinion board.

Think about that for a second. The editor of the opinion pages is being forced to resign because of an opinion, which by the way, was not even his own opinion. He just published the opinion of someone else that is shared by most Americans and a plurality of Democrats. That’s how messed up this is getting.

The Philadelphia Inquirer just experienced the same thing. They had all these riots and looting in Philadelphia and their editor over there made the mistake of publishing an article called “Buildings Matter Too,” not just, you know, black lives matter, but they said “buildings matter”. And that was considered just way too insensitive. And so his resignation was forced.

And it’s tempting at a time like this to allow ourselves to experience a bit of schadenfreud, right? That when we see the left kind of holding itself to its own rules, instead of holding us to their rules for a change, it’s hard not to take some degree of satisfaction in that. But I, I caution us against it.

None of us should ever celebrate the repression of free speech. And even if it’s the left repressing the left’s own speech, it’s not something we should celebrate because we certainly don’t want to create a society where free speech is discouraged by anyone. We at conservative opinion absolutely support free speech. That’s why we started it. And you know, I’ll still get people every now and then who I know have been following the page for years and agree with me on everything, but I publish one thing and all of a sudden they’re like, “that’s it, I’m done.” You know, it’s like, listen guys, someone who agrees with you on 98% of the things is your friend not your enemy. So there’s perhaps a broader point to that, that we should be more of a big tent and we shouldn’t be so doctrinaire.

But the point I’m trying to get to today is simply this. We should not advocate for any kind of censorship from any side. When we see the left doing it to itself, whether it’s the editor of the Times, the editor of the Inquirer, whether it was the situation with Chris Matthews, where he was sort of seen as like this old school Democrat, and didn’t really fit in with the new, woke liberals, the Rachel Maddow clique, that kind of thing. Yeah, look, it’s I get it. You know, we get held to their standards constantly, but the problem is that our society, a free society is predicated on free thought and a threat to freedom of thought anywhere is a threat to freedom of thought everywhere. And so it needs to be rebuked, and it needs to be rebuked very earnestly. And I certainly hope even though it’s the left doing it to the left, I hope they learn their lesson, but I hope we don’t need to learn that lesson on the conservative end. That if nothing else, we are tolerant of free speech and the free exchange of ideas. And we demand the same freedom for everybody else. All right, guys. Thanks for watching. It’s nice to see you all. I hope you guys have a great week. Take care of yourselves.

Pie in the sky dreams! Who'd pay for this crap? Oh, I forgot, you PROMISE it but don't have to deliver! SOCIALISM!

This woman disgusts me.

Don’t vote for these corrupt politicians. Save America. Vote red across the board and Trump 2020

Wrong on both accounts, she is not a moderate and she isn’t black!