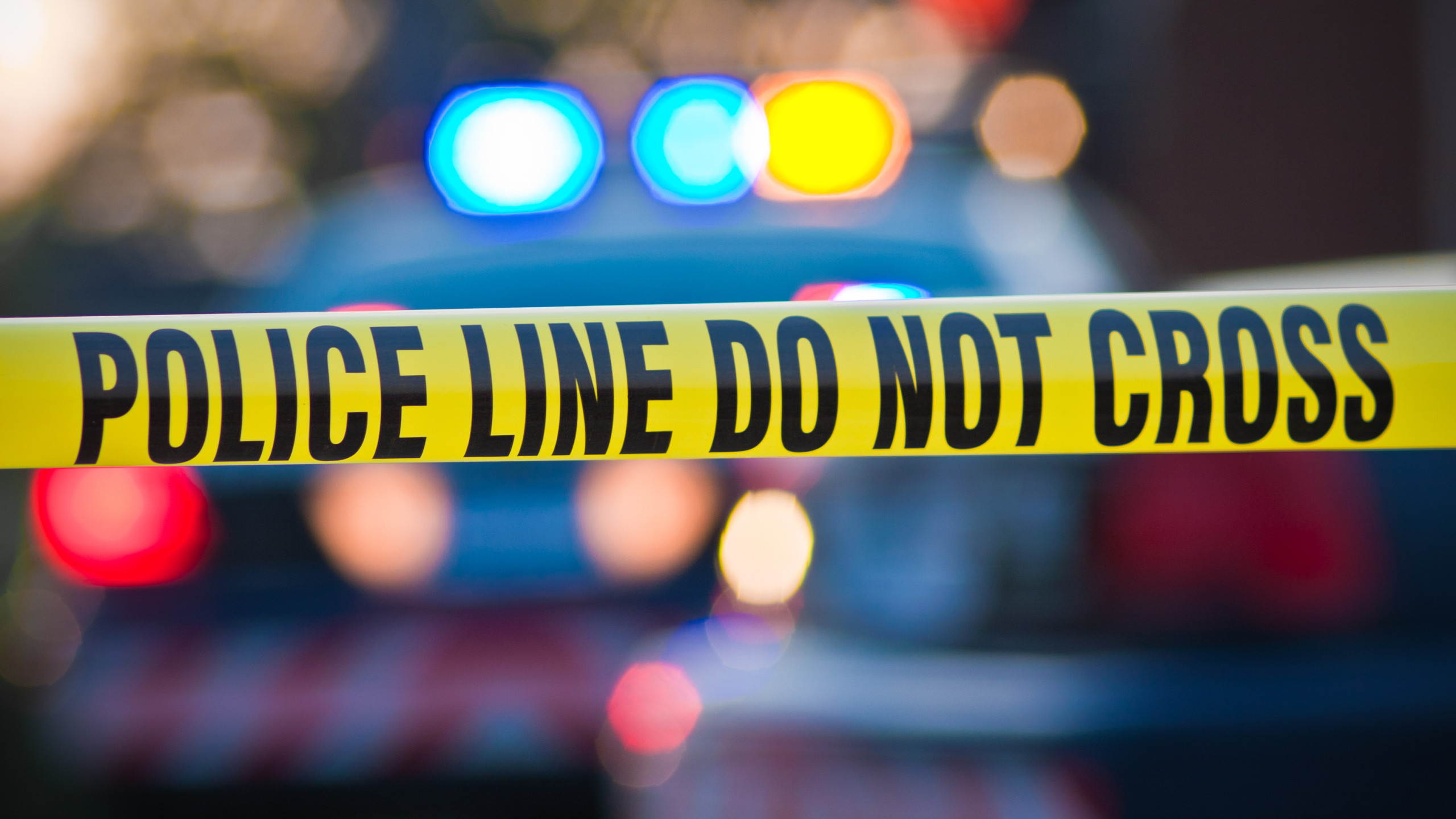 Bail reforms have been a failure because they neglected to factor in that fewer criminals incarcerated necessitates more police on the streets, more probation officers to monitor them, and more judges, prosecutors, and public defenders to dramatically accelerate trial dates and minimize the time between arrest and conviction, during which the accused remains at liberty to cause more chaos.

Now that even liberal democrats like New York Mayor Bill DiBlasio are being forced to admit that bail reform is the unmitigated disaster that everyone else warned it would be, it’s important to identify what specifically is causing these laws to fail before we run face first yet again into the next set of reforms that either will not solve the problem, or make it worse.

Forget even that the bail reform laws were based on a combination of half-truths and half-baked silliness, sold by social justice warriors and criminologists (there’s a joke profession if ever there was one) to non-criminal attorney politicians who didn’t know what they were doing because they have no experience in this field. Forget that these reforms were the stillborn baby of the anti-police protests and a movement that vilifies law enforcement for every social ill under the sun. Forget that almost no prosecutors, defense attorneys, or judges voted on this, and almost all of us hate it. I’m not even getting into the merits of the reforms, the results of which speak for themselves.

No, the bigger problem is that beyond all that, something very basic got left out of the equation: if you’re going to reduce the prison population by simply incarcerating fewer bad people, you’re going to have a lot of new costs that you have to pay for, or else you’re going to cause a lot of new chaos. Because while jailing criminals is expensive, it’s not nearly as expensive as not jailing them. At least, if you want to maintain law and order, that is.

The first expense that was never factored in is that we would need to add a ton of new police officers, because now we’re asking the street cops to control people who would otherwise be behind bars, and to protect the public from them. But that never happened.

Secondly, nobody ever factored in that we would need far more courts, and support staff, and criminal law practitioners in general, to accelerate trial dates. If some gangbanger gets caught with a loaded pistol, or some “non-violent” drug dealer is out dealing death to his community, it’s one thing for the community to have to wait a couple of years for a trial date if that person is safely locked up in the meantime. But if those defendants are out on the street pre-trial, and need a year or two to have the trial before you can protect the community from them, that’s a year or two during which they can do more damage.

So, in addition to needing more police officers to provide the protection that the jails otherwise would have, and more probation officers to monitor the pre-trial release of all of these defendants, we also need to multiply the number of judges, and prosecutors, and public defenders, and court clerks, and courthouses for all these new judges, because you need to have these trials in a matter of a few months, not years. If we’re going to keep criminals on the street until they’re convicted, fine, but then we need to dramatically shorten the time between arrest and conviction, and we need far more courts and legal personnel to do that. But none of that happened either.

The truth is, most criminal cases are simple enough to try in just a few weeks, and the only reason that doesn’t happen is that there’s a terrible backlog in the court system. So instead, even the simplest cases get trial dates routinely a year or more after an initial arrest, and some of the more complex ones take even longer than that, and all the while, the accused remains at liberty and the community at risk of him. I had a criminal case recently that took four years to resolve, and that was without a trial or interlocutory appeal!

None of this is to say that defendants, as a general rule, should be incarcerated prior to being convicted. Jail should be a punishment for a finding of guilt, not a presumption inconsistent with innocence. Bail reform advocates were right to argue that point and demand change. But these reforms needed to factor in a massive increase in police and court personnel, and the money to pay for all of them.

But none of that happened, or was even considered, and now we’re all supposed to act surprised, like these “unintended consequences” were not entirely predictable, and indeed, predicted.