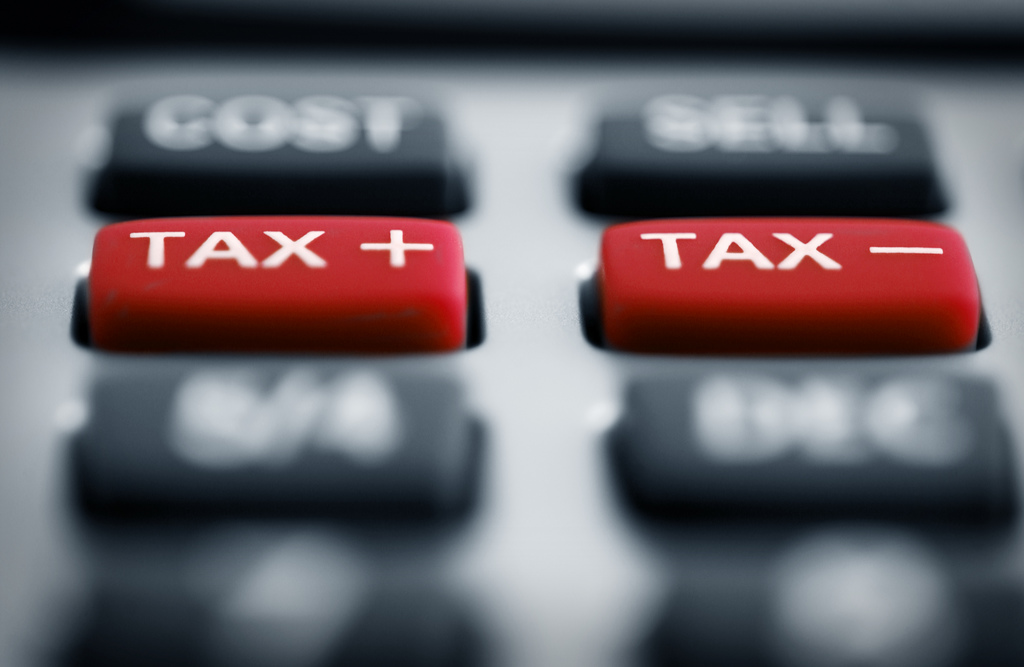 A few weeks ago, a couple of professors from Rutgers University, published an editorial in New Jersey’s leading newspaper, the Star Ledger, in which they called for a corporate wealth tax; i.e., not a corporate income tax (which they undoubtedly would not repeal), but a tax on the actual increase in a company’s value. With all respect to the authors, their essay reads less like a serious proposal designed to improve the economic lot of Americans, and more like the mission statement of the Alexandria Ocasio-Cortez School of Economics, Venezuela Campus.

I issued a response in the same paper, which was published roughly a week later.  In it, I point out the manifold problems with such a proposal, that they make no attempt to explain how this would in any way help the economy, choosing instead to make a vague social justice argument along the lines of fairness.  But such a tax would result in lower wages, fewer hirings, more expensive goods and services offered in reduced supply and quality, and reduced retirement portfolios caused by lower stock prices.

As part of the agreement with the Star Ledger, I am not allowed to re-print the text of the essay on this blog, however you can read the essay by clicking here, or you can simply watch the video summary above.