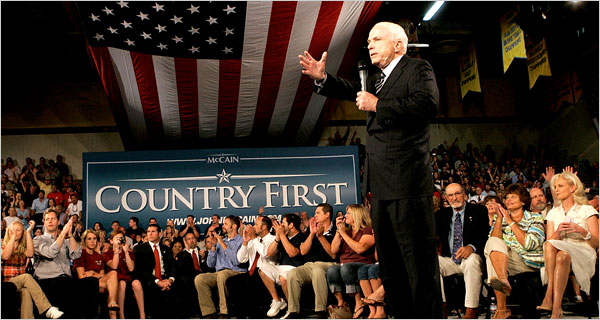 John McCain will be remembered as a lot of things, but probably not as a conservative.  At least, not by conservatives.  That’s a shame.

He was not a typical conservative, but there can never be any one version of conservatism, since conservatism is about ideas.  The moment we stop exchanging ideas we stop being a movement and become a faith, because faiths are about rigid adherence, so they stay the same for millennia.  But movements go places, and the best ones always maintain a quiet tension between changing with the times, and trying to cause the times to change.

John McCain understood that, arguably better than any Republican contemporary, and therefore developed a perhaps undeserved reputation as a moderate, when maybe he should have been remembered as a pragmatic.  Either way, I write now to express my gratitude for his life.  I am grateful for his contributions to this country, and I am especially grateful for his contributions to the conservative movement and debate.  They are, after all, one and the same.

Yes, he could be a thorn in the side of many a conservative, and he did seem to derive some weird enjoyment from this, along with the false flattery from the Left that would accompany it.  But he always supported conservative, pro-life, pro-religious liberty, pro-Second Amendment judges, shepherding them through an increasingly difficult confirmation process; he always supported conservative fiscal policy; he always supported our military and their families; and despite disagreements on other issues at times, he always supported the Republican Party, its nominees, and its platform.  If anything, his supposed independent streak (which was really more reputation than reality) was actually quite useful to the Party in recent years, as it helped maintain Republican credibility when some of our baser impulses nearly led us off the rails.

Even his efforts at supposed bi-partisanship, when understood within the context of politics, were really tactical maneuvers designed to advance conservative causes or nominees, and when that wasn’t possible, at least limit the Democrats to a field goal when it seemed they had a touchdown in their grasp.  I do not recall him often compromising his principles, but he did understand the necessity of compromising for his principles, and too many of his observers too often confused those very different concepts, and drew unfair conclusions about his beliefs and character.

Obviously, he was not perfect.  Nobody is.  His first marriage failed.  A lot of marriages fail.  He was known to have an explosive temper.  Well, he suffered a lot and was in constant pain.  Be glad that your worst moments aren’t public.  And the Keating Scandal, for as badly as it reflected on him, really just showed us that immense power and privilege will inevitably compromise the judgment of even the most honorable men, which should give us good reason to limit that power, and the time that our elected officials hold it.  We already knew that.

I will admit that it was hard not to be put off by his weakness on border control, which was rather curious considering he represented a border state.  He campaigned vigorously against Obamacare, but when given the opportunity, was not able to present an alternative, choosing instead to find flaws in everyone else’s ideas, rather than advance his own.  And while I respectfully disagreed with his conviction that America forever needs to build up and protect the rest of the world — a lot of respectable people think that — I was especially perturbed at the disdain he seemed to reserve for Americans who disagreed with him on this issue and instead demanded, as we have come to do, that our government actually put our own interests first for a change.

So if you did not like John McCain, there was enough there not to like.  And that was your choice.

But whenever I began to sour on him, I would remind myself that this man was subjected to the worst forms of torture as a prisoner of war, and when given the opportunity to go home because his father was an important military figure, McCain refused, because others had been there before him who would not be let go.  Even when he was finally broken, having been beaten and starved and stretched and tortured for years — to the point that his arms would never work properly again — with no contact with loved ones, missing holidays and birthdays and children growing up and the simple comforts of home, he chose to stay chained inside a tiny cell, often in a stress position, awaiting his next sadistic torture session, simply because it was dishonorable to go home before other men who had suffered longer.

And that thought, in turn, would cause me to recollect what Jesus said to his disciples shortly before his crucifixion: “Greater love hath no man than this, that he should give his life for his friends.”

That’s what I’ll choose to remember when I think of John McCain: a selfless, honorable man who was willing to give his life for his country, to leave it a better place than he found it, and to protect it by all means from all threats, foreign and domestic.

Not the least of which was liberalism. 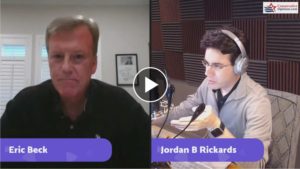 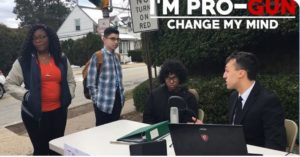 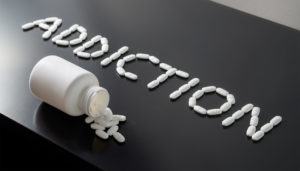