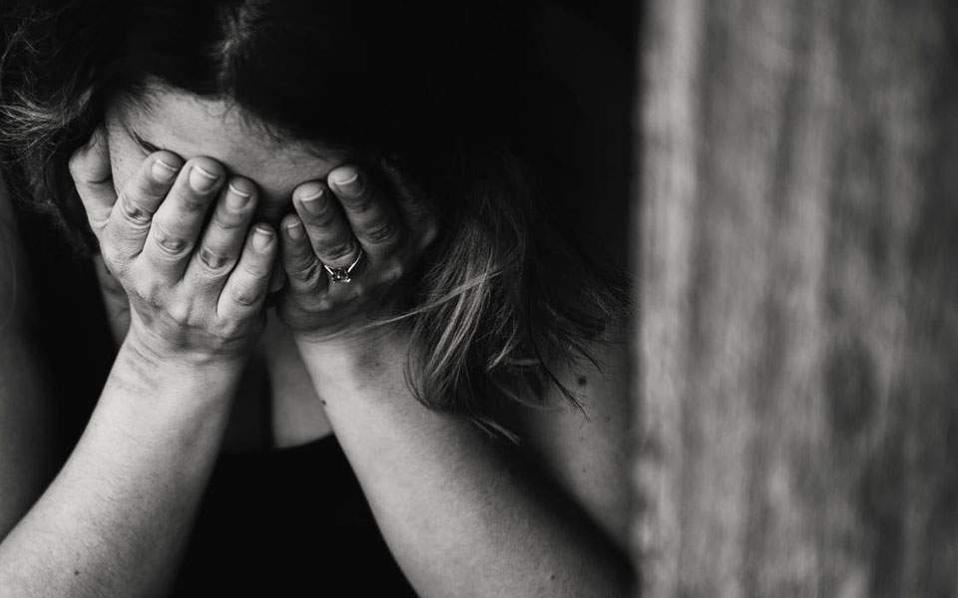 I was in court the other day and I was talking to a young Puerto Rican girl who was there to get a restraining order on her husband, who is also the father of her children.  She had been with him for several years and the abuse had been ongoing.  I asked her why she had waited so long to leave, and she explained that she did not have the money to make her escape because the employers in and around New Brunswick, New Jersey, which is a sanctuary city, would rather hire illegal immigrants than American citizens.  She said she worked at a warehouse, but the entire place was staffed with illegals, and when the other workers realized she was not one of them, she was ratted out to the supervisor (also an illegal) who had her fired, because they’d have to pay her minimum wage, and then income withholding on top of that, and provide workers comp insurance, and she might even complain to OSHA about the working conditions and shut the whole place down and get everyone fired, which no illegal would ever be stupid enough to do.  She tried getting jobs in the kitchens of restaurants, but again, those places only wanted to hire illegals for the same reasons.  So she and her children had to stay in this violent household, enduring the abuse, until she could finally scrape together enough money to escape.

Now, we hear a lot about compassion when it comes to immigration, but where’s the compassion for her?  Why do we never look at the other side of the equation, as though there are never any costs to any well-intended ideas?  And what am I supposed to tell her, that she’s wrong that these illegals are taking jobs from her?  Or that they’re just doing the jobs that Americans don’t want to do?  And by the way, that she’s a racist?  Or, no, I have a better idea, I’ll remind her that the Democrats are going to raise the minimum wage to $15 per hour, which will make it even more expensive to hire her, and therefore even more cost-effective to hire someone illegally who does not demand the minimum wage.  Good luck finding work then!

Someday, someone will have to explain to me how it can be considered “compassionate” to enact policies that deliberately hurt our most vulnerable citizens.

Nancy Pelosi tells us that “walls are immoral” (after voting for the wall before Trump became president).  No, immoral is recklessly opening up the floodgates of this country to anyone and everyone, without regard to who they are, or our ability to absorb them, simply to pack in more people who are likely to vote for your party, at the expense of the people who are already voting for your party.  And then claiming that Republicans are hurting America’s poor, because, after all, the truth doesn’t matter if lies keep you in power.

I accept, and have written previously, that the overwhelming majority of the people who come here illegally are not criminals.  Candidate Trump’s clumsy statements to the contrary represented a new nadir in our immigration discourse, and certainly did not advance any positive efforts to solve this problem.

But it’s not enough to say, as the Left does, that these immigrants are coming here for a better life, because of course they are!  Seeking to improve one’s life is the basic motivating factor behind every human action, good and bad.  So what?  The issue is not why they are coming – they’re coming because every country south of Texas is a socialist disaster – it’s at what cost to the rest of us are they coming.  And the very reason one would come here illegally would be if one would not qualify to come here legally, specifically because of the cost that person would burden the rest of us with!

Illegal immigration is problematic precisely because it prevents us from imposing minimum qualifications to come here, which are important because those are what protect the rest of the country from being burdened with poverty, and all the collateral consequences of that, such as — oh, I don’t know — being trapped in a violent household, amongst a million other things.  Democrats pretend not to be able to distinguish between legal and illegal immigrants, referring to the latter merely as “undocumented.” But what separates legal from illegal immigrant is not merely a matter of paperwork, it’s not being entitled to the paperwork because they do not have the right attributes, like speaking the language, not being immediately dependent on government handouts, and filling a role in society and the economy that does not displace someone else, or keep someone else in an impoverished situation that they have every right as an American to escape.

America’s twenty-two million illegal inhabitants represent a nation within a nation, almost uniformly poor and unassimilated, with a population nearly the size of Australia, which is its own continent!  If they were a state they’d be our third largest, ahead of New York, and behind only California and Texas.  Even if there are only half as many illegals as some people think, that’s still as many people as the entire country of Greece.  To pretend that there is no cost, or more inanely, that importing a country-sized population of the world’s most impoverished and unskilled, from the world’s most dangerous and dysfunctional areas, is actually beneficial to the economy (if that’s the case, then shouldn’t all their home countries be wealthy beyond measure?), is not just to ignore common sense and reality, it is to ignore America’s poor, America’s weak, America’s huddled masses.  It’s one thing to tell America’s wealthiest to tighten their belts.  It’s quite something else to tell America’s hungry that we can’t feed them, to tell America’s poor that we can’t employ them, and to tell America’s abused women that we can’t rescue them, because, sorry, someone else is more important. 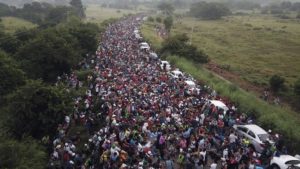 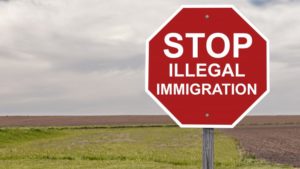