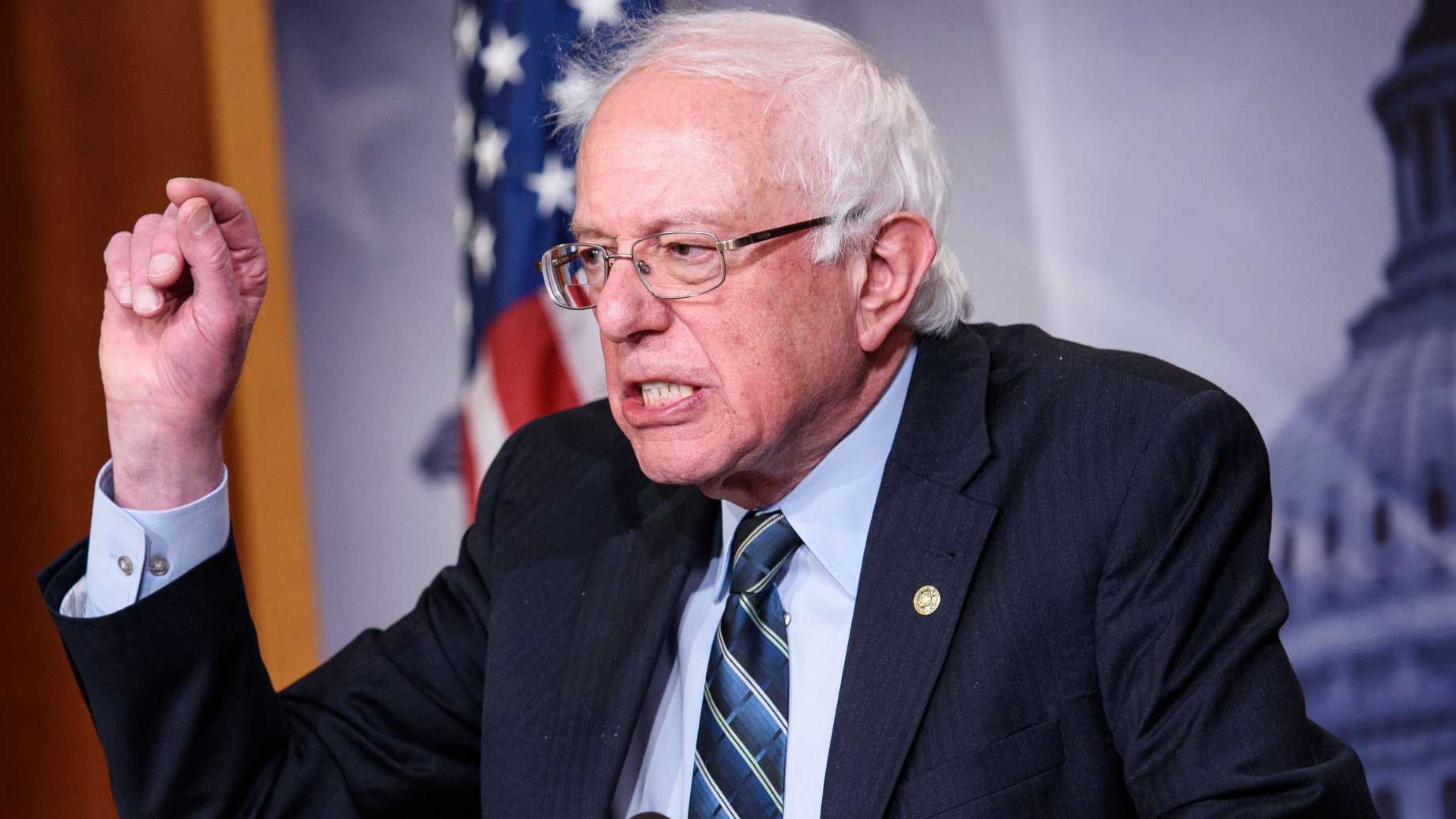 Today’s question is “Is Bernie Sanders right that the economy is rigged.”  I call him “Breadline Bernie,” by the way, not just because he’s a socialist, but because this is the same guy who actually praised bread lines, saying, and this is a quote: “Breadlines are a good thing. In other countries, people don’t line up for food, rich people get the food and the poor starve to death.” And I’m sure that’s a very comforting thought for all the people in Venezuela now, who are waiting in lines for food that they probably won’t get, but that’s the sort of intellect we’re dealing with here.

So anyway, Breadline Bernie likes to complain that the economy is rigged, and he says this a lot, and the implication, if not the explicit statement that follows it, is always that we therefore need more government to unrig the system.

Of course, the irony of this could not be more obvious: that Breadline Bernie’s entire purpose in life is to rig the economy.  That’s what socialism is.  Breadline Bernie hates the unrigged economy.  He hates the free market, he hates unfettered capitalism, he hates an economy that is left alone, because that produces unequal results.

So what he’s really complaining about is not that the economy is rigged, but that it’s not rigged enough, and we therefore need government to rig the economy to produce the results that he and his voters want to see.  And what is that?  It’s an economy rigged so that everyone gets the same result, no matter what, regardless of how they behave, regardless of how skilled they are, regardless of the decisions they make, or how hard they work, or how far they go in school, or how diligent and responsible they are.  His real aim, socialism’s real aim, is not to unrig the economy, but to try to rig the economy in such a way that the people who reject middle class values nevertheless achieve middle class results.  And that’s what socialism is!  Socialism is economic rigging!  Socialism doesn’t like the outcomes, so it wants to rig the score.  It’s really no different than a referee who’s on the take calling too many fouls on one team, just because he wants there to be a close game.

Alright, now let’s be clear about the economy. I do think the economy has some fundamental problems with it (starting with all this debt), but the economy does still work for those who are willing to work for it, precisely because it is mostly not rigged.  The same rules for economic success apply today that have always applied.  All you have to do is you graduate from high school, wait until you’re married to have kids, you wait until you’re 25 to get married, and the odds of you living below the poverty line fall by 90%.  And if you should actually happen to do something like go to a trade school, or graduate from college, you’re probably gonna have a firmly middle class life, unless you pursue a degree in something entirely useless — like women’s studies, or gender studies, or sexuality studies, or, really, anything with the word “studies” in it — in which case don’t expect to get a good job, and that’s your own fault.  If that’s what you do and you can’t get a job doing anything more advanced than working a cash register, then you failed the economy, the economy did not fail you. In fact, if you want to read a pretty good essay about that, go to ConservativeOpinion.com and do a search for an article called “It’s not Wall Street’s Fault that You Wasted Your Time in College.” There’s some good stuff in there.

So the fact remains, and it it’s very simple: that if you do the right things, you’re probably going to do pretty well in this world.

Now, there is some rigging, to be sure.  But the economy is not rigging itself, the government is doing that.  For example, Breadline Bernie recently complained about college tuition rates being a consequence of a rigged system.  And he’s half right about this: he says “The Boomer generation needed just 306 hours of minimum wage work to pay for college, whereas Millennials need 4459 hours.” And I’ll give him credit: liberals are not bad at identifying problems. But they’re terrible at identifying solutions, because they refuse to see how their own ideas caused the problems in the first place.

And notice that he doesn’t compare raw costs in terms of dollars. He doesn’t say tuition used to cost this much, now it costs this much.  He compares it to the minimum wage, as though the problem is the minimum wage has less buying power, not that tuitions have skyrocketed, which we can all see with our own two eyes.  And why have they skyrocketed?  Because the government rigged that market!  The government created a subsidized student loan program, without anyone stopping to realize that giving students more buying power would cause prices to rise.   This is economics 101: give consumers more buying power, and prices go up to match it!  So now, every time a kid gets an extra dollar in loans, tuition goes up by a dollar, plus interest!

And if you look at everything that Americans are struggling to pay for right now, especially things that used to be not that difficult, whether it’s the cost of college, or healthcare, or pharmaceuticals, or housing, or heating, or maybe the money that you’re making does not stretch as far as it used to, what you see is the same story over and over again: the government rigging markets, and thereby distorting prices, through some combination of price controls, and subsidies, and taxes, and regulations, and/or flooding the economy with cheap labor.

So in short, Breadline Bernie is wrong that the economy in general is rigged.  It’s not.  If you work for the economy, it will work for you.  If you adopt middle class values, and work, and save, and develop skills, and take personal responsibility for your actions, you will still get middle class results, and you’ll be a much better person too, by the way.  And while he is right that certain segments of the economy are unfair, they’re unfair precisely because they’ve been rigged by the government in the name of creating a more fair economy.  So the answer is not more government rigging, but to get the government out of the business of rigging in the first place.

OK, thank you for watching. 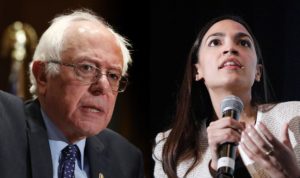